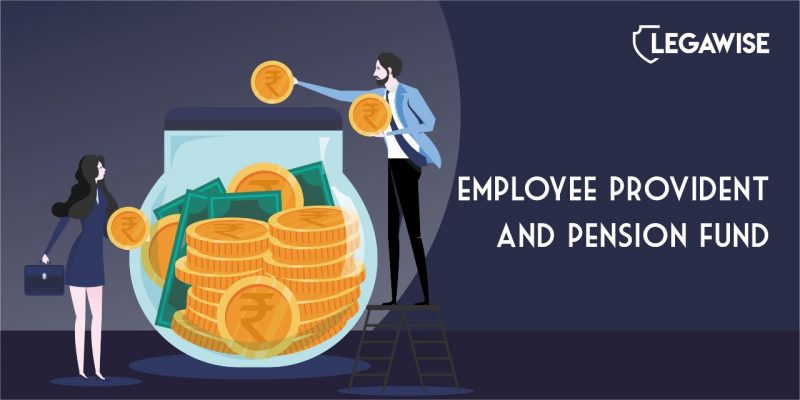 Note: The Ministry of Labour and Employment, made the provisions of the Provident Fund Act applicable to IT AND ITES establishments via notification S.O.1190(E), dated 27th July 2006.

Employees whose pay (basic wage + dearness allowance + food allowance + special allowance) is less than Rupees Fifteen thousand (Rs. 15,000) per month on the date of joining the establishment are eligible to enroll under the Employees Provident Fund Scheme.

An employee who’s wage is above Rs.15,000/- may also seek voluntary coverage under the Act. The employee earning wages above Rs.15,000/- and his employer shall make a joint request in writing to either the Regional Provident Fund Commissioner (RPFC) or the Assistant Provident Fund Commissioner (APFC) for enrollment under the scheme, provided that such a request has to be made within 6 months of the employee joining the establishment.

The employer and the employee make monthly contributions in the Provident Fund in accordance with the percentage provided under the Act.

Employees contribution: Employee should make an equal contribution i.e of 12% of his/her wages and the entire sum is transferred to the provident fund.

Government Contribution: The Government makes a contribution of 1.16% towards the employees pension scheme.

In a recent judgment The Supreme Court held that “Special Allowances” paid to an employee have to be included in “Basic Wage” while calculating the quantum of Provident Fund. Read more at https://www.legawise.com/supreme-courts-new-rule-to-calculate-pf-contribution

CAN AN EMPLOYEE MAKE A HIGHER AMOUNT OF CONTRIBUTION TOWARDS THE PROVIDENT FUND?

CAN A PROVIDENT FUND ACCOUNT BE TRANSFERRED IF THERE IS A CHANGE IN EMPLOYMENT ?

CAN AN ESTABLISHMENTS BE EXEMPTED FROM THE APPLICABILITY  OF THE ACT?

An EPF member i.e an employee covered under the Provident Fund Scheme should make a declaration in FORM-2, nominating a person to receive the amount in his/her Provident Fund account in the event of his/her death before the amount standing to his/her credit has become payable. If no nomination has been made then the whole amount is remitted to the family members of the deceased member in equal shares.

An employer contravening the provisions of the Act attracts criminal liability of an imprisonment which may extend to 3 years or a fine of Rs. 10,000/-.