Has Covid-19 made it impossible to perform your contract? 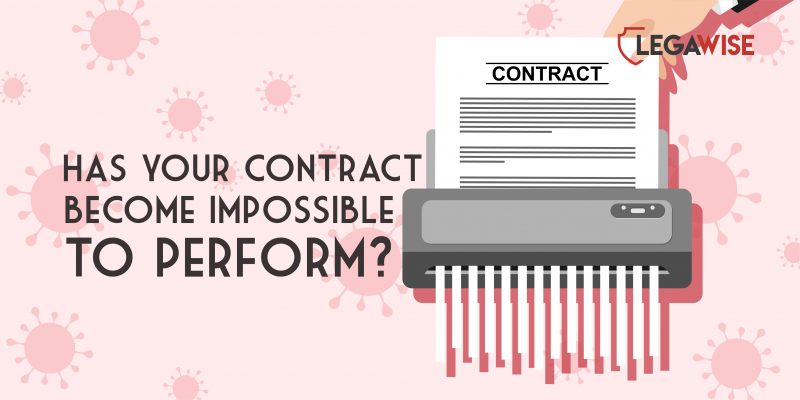 Events such as the recent crisis of coronavirus pandemic are generally covered under a force majeure clause absolving a non-performing party from incurring any liability. In case such a clause does not feature in the contract, parties will have to rely on Doctrine of frustration of contract.

When does a contract become frustrated?

Parties to a contract are free to agree on their own rights and obligations and as a general rule, a party that breaches a contract, on its own volition,  is liable to compensate the non-breaching party. However, problems occur when external occurrences or events render the contract unlawful or impossible to perform.

Frustration should not be self-induced and should arise without blame or fault on either side. Doctrine of Frustration of contract cannot be invoked, however, if a party, on its own, decides to refrain from performing the contractual obligations, or, if the party is negligent, or, if the party that invokes frustration had anticipated the occurrence of the event.

What happens if a contract becomes frustrated?

When a contract is frustrated, it is essentially cancelled and neither party needs to do anything more for the other. Parties are excused from performing any further obligations under the contract. There is no need to pay any sums set out in the contract and any payments have already been made but not used, a refund or partial refund may be obtainable.

How is frustration different from force majeure?

Since Section 56 of the Indian Contract Act does not define specific triggering events, there is more scope to argue that a certain event has frustrated the contract, than could be argued pursuant to a conservatively drafted force majeure clause. 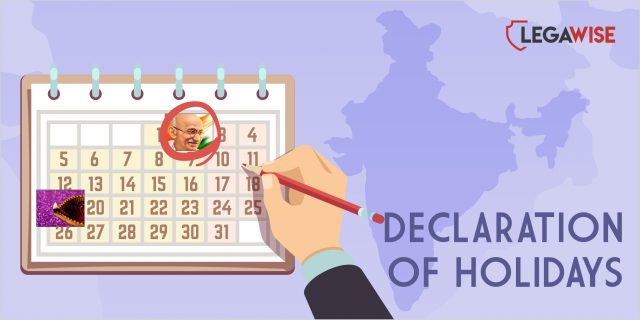